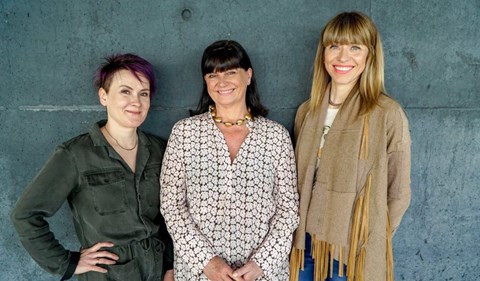 Wagner's The Valkyrie will be brought to the stage of Harpa's main hall Eldborg to celebrate the anniversaries of Iceland Symphony Orchestra (70th), The Icelandic Opera (40th) and Reykjavik Arts Festival (50th) on 27th and 29th May 2020. 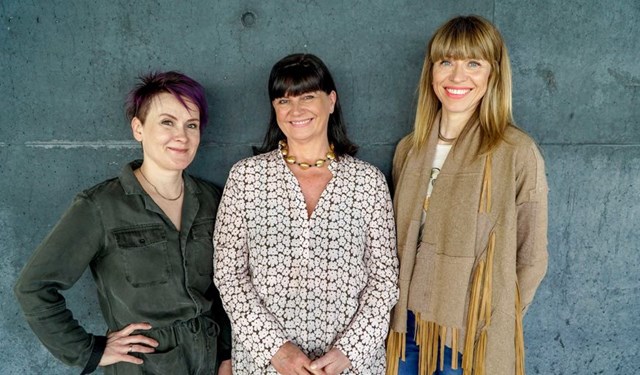 The first Wagner opera performed in full length in Iceland was The Flying Dutchman in May 2002 which was then a collaboration between Iceland Symphony Orchestra, The Icelandic Opera, Reykjavik Arts Festival and The National Theatre of Iceland. The Ring of the Nibelung was performed in a shorter version at Reykjavik Arts Festival in 1994 in collaboration with Iceland Symphony Orchestra, The Icelandic Opera, The National Theatre of Iceland and the Wagner Festival in Bayreuth.